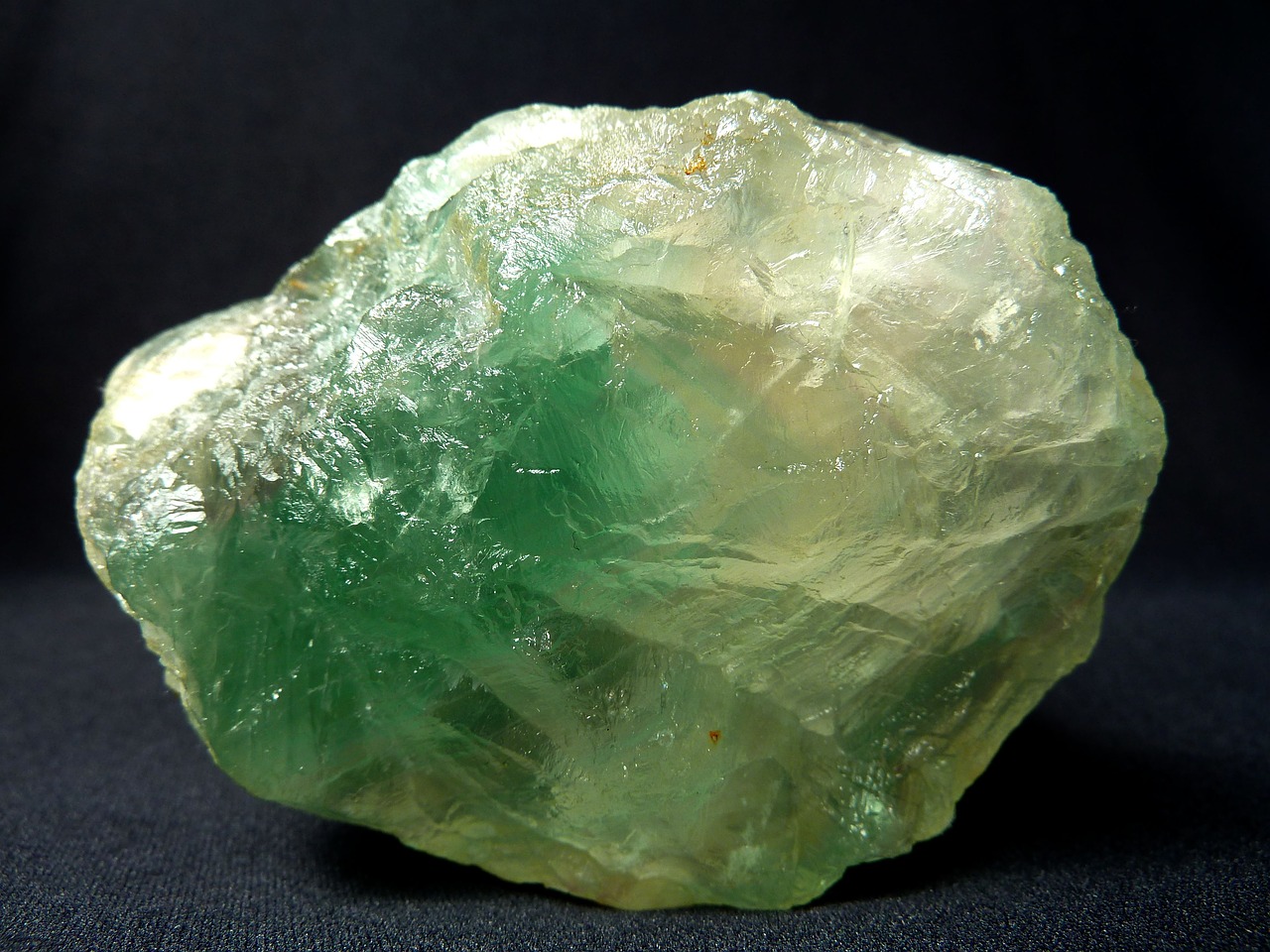 The United States Geological Survey has released a new list of 50 mineral commodities critical to the economy and national security of the United States after extensive evaluation by multiple agencies.

the 2022 List of Critical Minerals was determined using the latest scientific methods to assess the criticality of minerals. The new list contains 15 more products than the first National Critical Minerals List created in 2018. platinum as individual entries rather than including them as “mineral groups.” Additionally, the 2022 list of critical minerals adds nickel and zinc to the list while removing helium, potash, rhenium, and strontium.

The Energy Act of 2020 defines a “critical mineral” as a noncombustible mineral or mineral material that is essential to the economic or national security of the United States and whose supply chain is vulnerable to disruption. Critical minerals are also characterized as performing an essential function in the manufacture of a product, the absence of which would have significant consequences for the economy or national security.

The 2022 List of Critical Minerals, while “final”, is not intended as a permanent designation of mineral criticality, but will be a dynamic list periodically updated to represent current data on supply, demand, concentration of production and current political priorities.

“Mineral criticality is not static, but changes over time,” said Steven M. Fortier, director of the USGS National Mineral Information Center. “The 2022 list of critical minerals was created using the most recent data available for non-combustible mineral commodities. However, we are continuously analyzing mineral markets and developing new methods to determine the varying and evolving risks critical to the mineral supply chain.

Prior to releasing the 2022 List of Critical Minerals, the USGS conducted an extensive review of more than 1,000 comments received from the public, stakeholders, and local and state officials. These comments were received in response to the draft list of critical minerals that the USGS released for public comment in November 2021.

“USGS appreciates the feedback we have received from the public and stakeholders,” Fortier said. “In addition to reviewing each comment for the current methodology, we are also identifying opportunities to include some of the suggestions we received in the next update to the Critical Minerals List methodology.”

The list of critical minerals will be the focus of USGS research quantifying critical mineral potential in the United States. In President Biden’s Bipartisan Infrastructure Act, the USGS received funding for its Earth Mapping Initiative, which will update national mapping of these minerals, including those still in the ground and those present in mining waste.

The Energy Act of 2020 directed the USGS to update the list of critical minerals, and the list is timely to provide guidance on the use of bipartisan Infrastructure Act funds, both for the USGS and other agencies.

The 2022 list of critical minerals includes the following – click on a mineral name to find relevant statistics and publications:

The USGS provides scientific data and unbiased information on mineral resource potential, production, consumption, disposal, and how minerals interact with the environment. theUSGS National Mineral Information Centerprovides the nation with data on the domestic and global supply, demand and trade of minerals and materials. This information is essential for understanding mineral dependencies in economic sectors, predicting potential disruptions in the supply of mineral raw materials, and assessing the impacts of these disruptions.