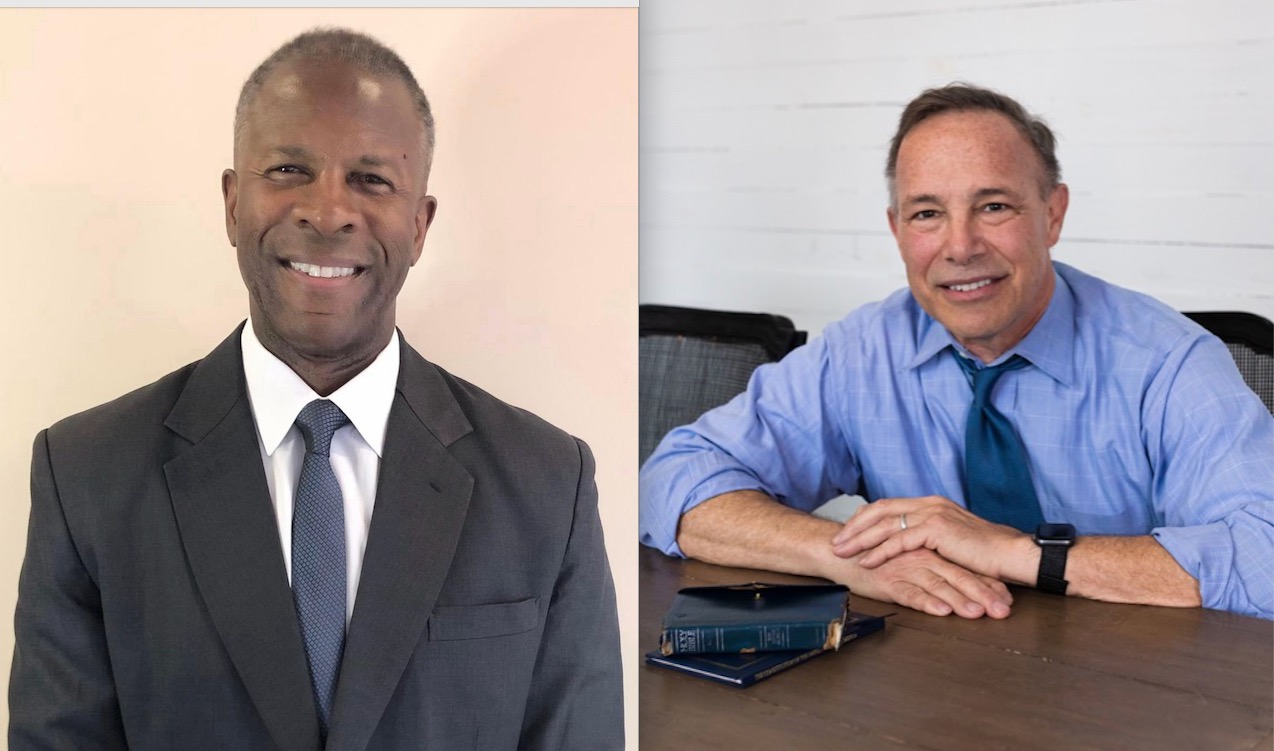 Both candidates come to Demings from conservative positions in the nonpartisan primary election contest, which will take place on August 23. In campaign ads, both candidates criticized Demings’ aggressive COVID-19 pandemic control strategies and policies. Messina also spoke out against Demings’ transportation sales tax proposal, accusing him of having an “inflationary agenda.”

Messina and Sabb showed up to run the first week of March, making them Demings’ first challengers for this year’s election.

Sabb was a Black Hawk helicopter commander and recipient of the Legion of Merit, two Bronze Stars, three Air Medals during a 25-year career in the military, which included combat missions in Iraq. .

“I believe in freedom. The freedom to manage our own lives, raise our families without government interference, and thrive through hard work. Our current mayor has illustrated, during this sloppy handling of the pandemic, that he is unfit for political leadership,” Sabb said in his press release.

Upon retiring from the military in 2008, Sabb began a career as a defense contractor where he supported U.S. allies and overseas combat units. His most recent position was as program director for an Orlando-based communications company.

Sabb has scheduled a fundraiser for the campaign launch Monday at 5 p.m. at ACE Café Orlando in downtown Orlando, the same venue where Demings launched his re-election campaign in October.

Messina, a former mason’s helper on a construction crew, calls himself a tech entrepreneur and education philanthropist. He founded and manages several medical technology companies. He and his wife, Julie Messinaco-founded a non-profit foundation to support families with special needs.

“I started my campaign because Orange County has failed to properly prioritize the needs of residents. We need to raise families, not taxes. We need to build businesses, not bureaucracies. And we need to choose the freedom over fear,” Messina said in his statement. “For example, we are all grappling with inflation. The gas tax hike and the tripling of the sales tax show that politicians career paths have let us down; it’s time to find practical solutions. I promise to ease Mayor Demings’ inflationary agenda by stopping new taxes and cutting red tape.

If no one wins a majority of votes in the August 23 primary election, the top two will face each other in the November general election.

Demings, who was sheriff of Orange County, won the mayor’s office in the August 2018 primary election. He took an overwhelming majority – 62% – against two high-profile candidates, Orange County Commissioner pete clarke and businessman Rob Panepintowho was chairman of the board of directors of the Orlando Regional Chamber of Commerce, Orlando Inc.

Demings began his tenure focusing on expanding affordable housing and laying the groundwork for a major transportation infrastructure upgrade fueled by a proposed sales tax increase.

The coronavirus crisis has derailed the latter, and for much of two years, the Orange County mayor has been among the state’s most prominent foils to the governor. Ron DeSantis policies minimizing the coronavirus crisis. Demings pursued aggressive public health responses and expressed empathy for those suffering from the virus. Now, Demings has returned to the transportation sales tax proposal, pushing it to the November general election ballot in Orange County.

Up to 40% of Wellington council teams sick, services cut