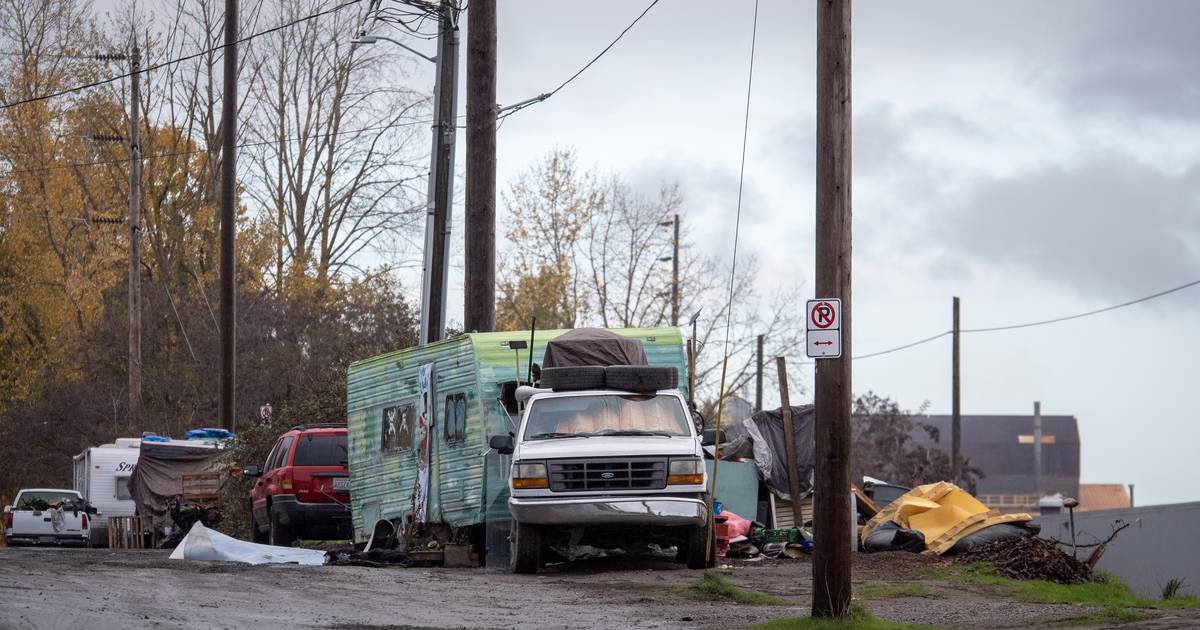 The mayor’s office may launch a program to pay neighborhood liaison officers to report litter, graffiti and camping hotspots

Portland Mayor Ted Wheeler is weighing a proposal to streamline complaints from neighborhood associations about homeless camps, trash and graffiti directly to his office.

He shared his plan to create a program where neighborhood associations and business districts would each provide a liaison to meet with city officials weekly to discuss homeless camps, garbage and other problems in their neighborhood. Liaisons would meet with city staff in groups, determined by current neighborhood coalition boundaries. Neighborhood liaisons, Adams says, would receive a stipend for their work.

Adams’ team has drafted an emergency declaration and will present it to Mayor Wheeler for consideration early next week. Adams says the mayor will consult with city commissioners’ offices before declaring an emergency order.

This would be the fourth emergency declaration Wheeler has put in place regarding homelessness in the past two months. However, if Wheeler declares an emergency, the Portland City Council will still need to approve his funding in the next budget cycle.

Adams tells WW this new program would not be a crackdown on camping or lead to camp sweeps. Instead, he says, it’s “all the other cleanups: street sweeping, graffiti, trash, dumps, stuff like that.” Furniture, all that,” Adams says. “It’s complementary but distinct.”

However, waste heaps and camps are inextricably linked. Adams says reports of homeless camps by neighborhood liaison officers would be subject to the city’s existing system for ranking camps to determine which the city considers “high impact” based on a certain number of factors.

Adams says the emergency ordinance, if enacted, would consolidate all of the city’s trash cleanup efforts into a more streamlined and organized system.

Four presidents of neighborhood associations who attended the meeting tell WW that some details of the program are still unclear: the parameters of the program, for example, and the degree of involvement of neighbors in the cleanups.

Ben Taylor, board member of the Concordia Neighborhood Association, says he hopes the program will prevent neighbors from taking matters into their own hands and doing more harm than good: “What the city is doing now, it’s leaving people to their own devices. We offer competing strategies, like people trying to clean things up themselves,” Taylor says. “People react in different ways without city leadership.” (Taylor did not attend the Tuesday evening meeting.)

In seven hotspots across the city, Adams has been hosting meetings between neighborhood leaders and city officials for about a year now. Meetings took place downtown and in Old Town, Gateway, the Central Eastside and Delta Park, among others.

In downtown, where tensions between Portland’s homeless people and business owners may be at their highest, neighborhood leaders and city staff in offices that deal with homelessness, trash and graffiti met for half an hour a week for the past six months.

Walter Weyler, president of the Downtown Neighborhood Association, recounts WW he has been meeting with staff from various city offices, including the Portland Police Bureau, for months to discuss particular camps and areas of downtown that he believes need the most urgent attention . Those meetings, he says, were led by Tom Miller, the mayor’s director of livability and sustainability.

When Weyler flags a particular campsite, he says, it takes no more than two weeks for it to be swept.

The meetings with neighborhood leaders were a trial run, of sorts, for a program that Adams and the mayor want to expand citywide.

Adams tells WW that the camps reported at the meetings did not jump the line, nor will they when the new program launches.

Another notable feature of Adams’ plan: The neighborhood associations’ first stop for graffiti removal would be the mayor’s office, not the Office of Community & Civic Life, a troubled office largely responsible for graffiti removal. and overseen for the past four years by the two city members. the most progressive and controversial curators: first Chloe Eudaly and now Jo Ann Hardesty.

Adams’ plan signals an attempt by the mayor’s office to reinvigorate the inclusion of neighborhood groups in cleanup efforts — an increasingly visible and combustible issue in Portland.

Cloud computing has all the momentum, but we still live in an on-premises world for now