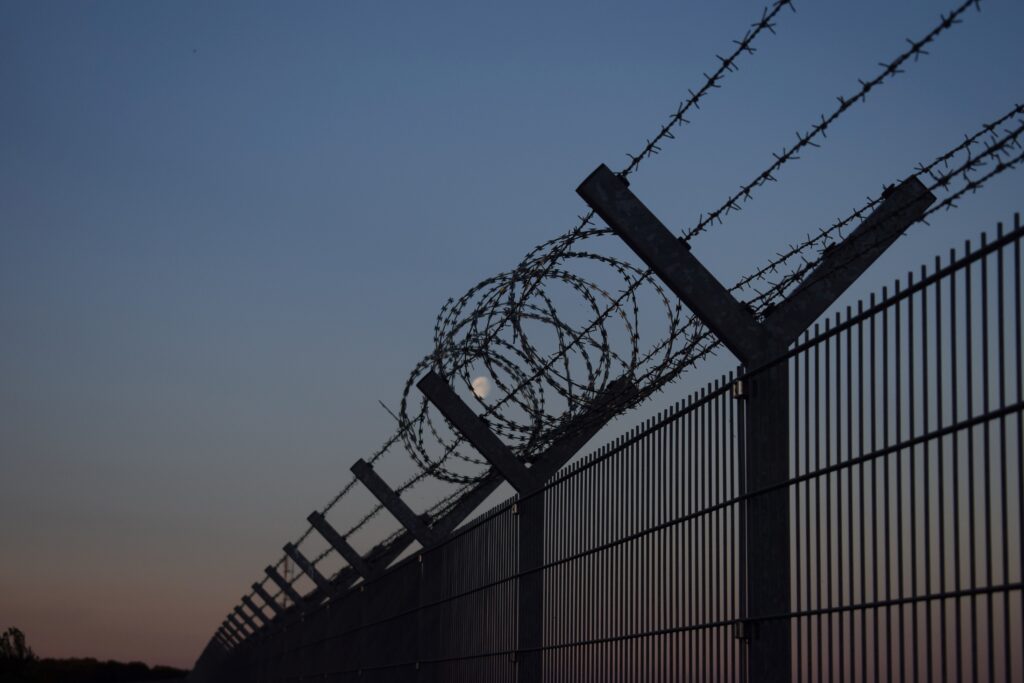 The dark side of reopening borders in the Pacific

As the Pacific reopens to the world after COVID-19, it faces serious risks of transnational crime, writes Jose Sousa-Santos.

When Fijian Prime Minister Voreqe Bainimarama announced that Fiji was going open its borders to international travelers on December 1, 2021, the focus was inevitably on reviving the tourism sector, which accounts for 40% of the country’s economy. However, there is a dark side to reopening borders across the Pacific.

One of the main features of the Pacific security environment is the sophistication, range and growing number of transnational and local organized crime actors operating in the region. These illicit shadow economies have adapted to the pandemic in order to exploit the situation. These same players will also predictably seek to profit from the post-pandemic recovery.

Criminal groups have long used the consequences of humanitarian emergencies and the security vacuum that frequently exists to strengthen ties with communities and leverage governments.

These risks are particularly acute in the Pacific region where the impact of the COVID-19 pandemic has had a significant impact on health, livelihoods and food security.

The pandemic has created a vulnerable landscape in the Pacific on which transnational criminal organizations and local criminals have quickly capitalized. As economies faltered, criminal actors have profited – and will continue to profit – from coerced communities, which has important security implications.

To combat this, it is useful to consider the trends observed in other regions. The relationship between COVID-19 and illicit activity has been captured in the recent ASEAN declaration on the fight against transnational crime after the pandemic. The statement underlined the importance of strengthening cooperation in border management when reopening states to prevent an increase in illicit trafficking and smuggling, as well as forgeries of identity, health certificates and travel documents.

Borders are likely to experience similar pressures in the Pacific. First, there is an increased risk of human trafficking – both national and cross-border – as those who have experienced economic hardship as a result of the pandemic seek economic opportunities. The region is already vulnerable to human trafficking, although its extent is unknown due to a lack of data and research on the issue.

In response to these growing concerns, in 2020, the International Organization for Migration launched a European Union-funded project with the Fijian non-governmental organization Homes of Hope to deliver a two-year program. project to fight against human trafficking.

Fiji, as a major regional hub, has become a source, transit and destination country for cross-border trafficking and national trafficking in human beings. In 2020, Homes of Hope, the only such organization in Fiji, revealed that locally recorded cases of sexual exploitation and human trafficking were increases every year, the youngest known victim being only 11 years old.

In addition, in 2020, the global anti-slavery organization Walk Free’s report highlighted how climate-induced displacement results in increased vulnerability of key groups – especially migrant workers, women and children. The report argued that there are significant gaps in the response to modern slavery in the Pacific and called on regional governments to implement a coordinated and targeted response to successfully tackle the problem.

As we emerge from the pandemic, there is a window of opportunity to put in place mechanisms to address the risks posed by the reopening of the Pacific borders. But it depends on two factors. The first is to build trust, both within the region and with partners. The second factor is that initiatives must be locally owned, which means they are Pacific led and partner supported.

The President of the Pacific Immigration Development Community, Tuvalu, declared in august this year that adopting a regional approach was essential to address the immigration challenges faced by Pacific Islanders abroad. This is equally important when it comes to addressing the risks posed by criminal actors at borders.

A Lack of data is a major challenge in many areas of the Pacific. This is especially true in the context of illicit activity, where data-driven responses are essential. Data on new methods and operating mode transnational criminal actors is necessary. The same goes for analyzing the link between transnational crime and the pandemic in the Pacific, with a view to assisting the region in its efforts to address both short and long term risks.

Transnational criminal organizations and actors have adapted to the pandemic in an inventive way and more quickly than the police have been able to react. It simply reinforces the need to build the capacity of Pacific agencies and deepen cooperation and collaboration.