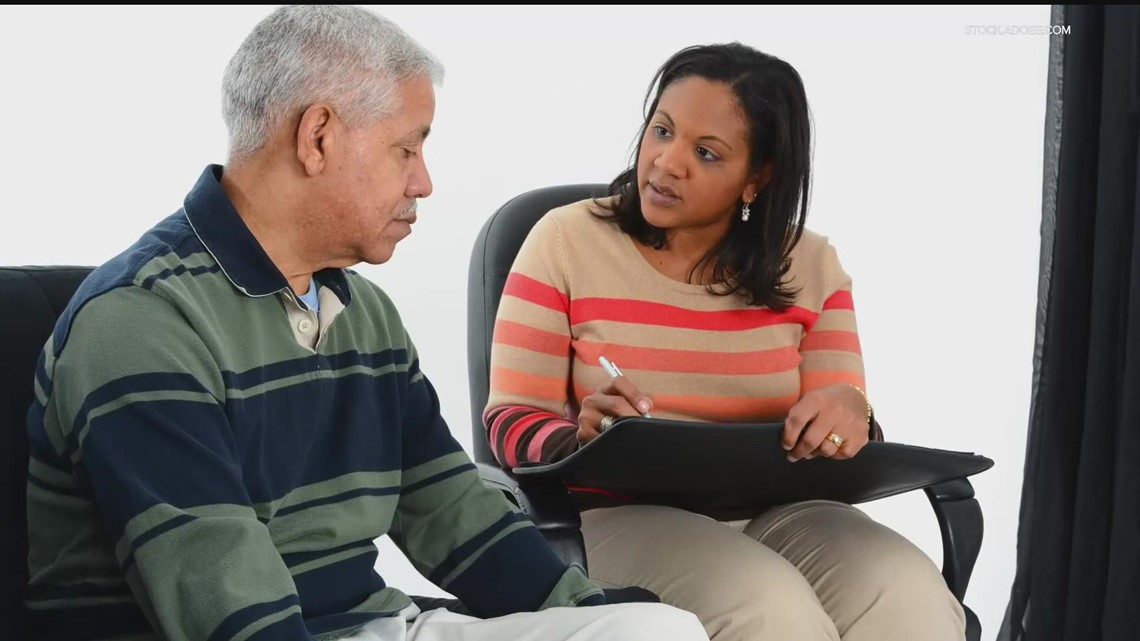 MINNEAPOLIS — Dr. Willie Garrett is president of the Minnesota Association of Black Psychologists, a mental health association founded in 1987.

“One of my interests is to not only help improve the practice of psychologists of color but also rural psychologists because we are dealing with the same things,” he said.

But now Dr. Garrett is raising awareness of what he calls a “looming crisis” — a shortage of black mental health therapists in Minnesota.

“We are so few in the state relative to the population, and we are losing more and more people over time,” he said. “We have a small black population that won’t produce a population of black psychologists and students who come to study usually go home to warmer states,” he added.

As people across the country have experienced a so-called “perfect storm” of collective distress – the presidential election, COVID-19 and the aftermath of the 2020 murder of George Floyd – the need for mental health professionals in black and brown communities grew.

“It had a dramatic impact; 2020 was an unprecedented year,” he said. “We still have problems in 2022, so people are totally overwhelmed. The kids are struggling.”

According to the American Psychological Association, recent data shows that the overall psychology workforce in the United States was 4% black/African American.

Dr. Garrett says that while there are culturally competent white mental health professionals, there may not be enough to impact the needs of communities of color.

Additionally, he says there is a lack of African-American specialists in services such as autism, forensic psychological assessments, dialectical behavior therapy, LGBTQ, personnel and organizational psychology. industrial, alcohol and drug abuse, trauma recovery and a particular shortage in child therapy. .

According to him, the solution lies in recruitment.

Watch the latest reports and updates on the coronavirus pandemic in Minnesota with our YouTube Playlist: