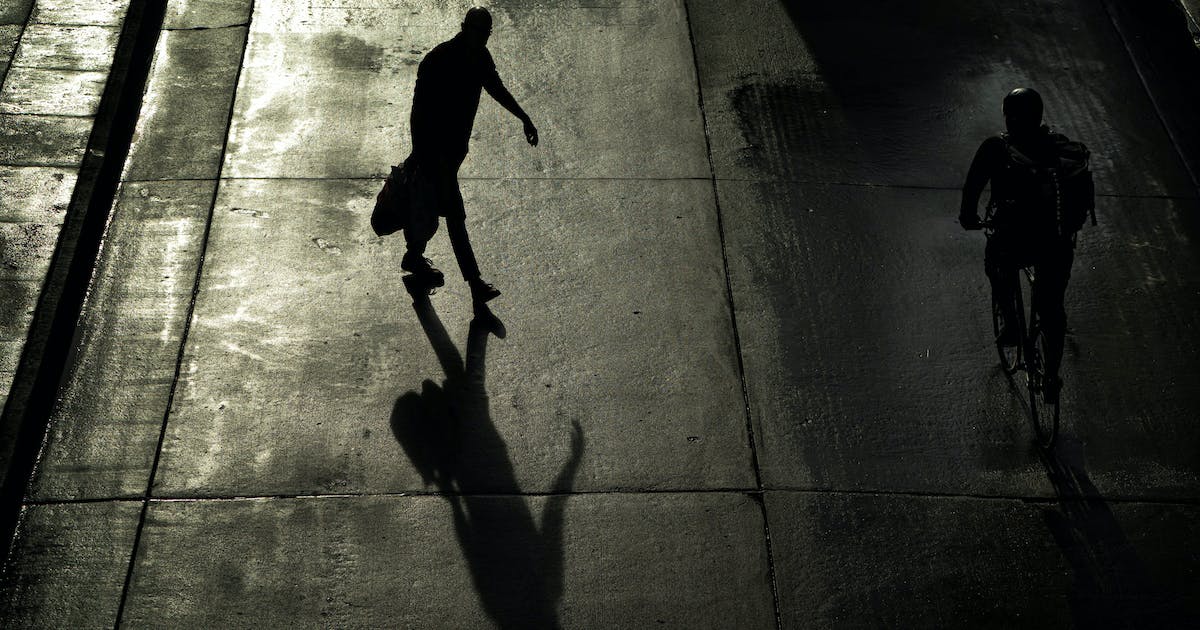 Securian Financial and Xcel Energy are among the Minnesota companies that have pushed back office dates again as COVID-19 variants continue to complicate their plans.

Steve Cramer, chief executive of the Minneapolis Downtown Council, said it was not clear how many other companies would follow suit.

“Omicron is a fast growing wrinkle so a little hard to tell without having almost daily conversations,” he said. Earlier this month, many large employers considered January 10 the most popular return-to-work date.

Securian, the insurance and benefits giant, was initially scheduled to bring back its 3,000 employees, many of whom work in downtown St. Paul, shortly after Labor Day. This has been pushed back to January and now to February 1.

“We are monitoring the situation and will see what happens,” Securian spokesman Jeff Bakken said.

Like many workplaces, Securian allows employees to work in offices if they wish. The plan is now for worker groups to return permanently in phases, he said.

Target, based in downtown Minneapolis, said it will not release a new office return date and expects to have a hybrid working model for its office workers.

Other employers say they want the benefits of working in person and will go ahead with plans to demand a return to the office, but will postpone the date.

Architecture and design firm Perkins & Will, for example, postponed returning to work to mid-January from early December due to COVID-19 infection rates and apprehension among workers with unvaccinated children.

The company, with offices in the IDS Center in downtown Minneapolis, has a holiday event scheduled for December 9 for all employees. “We unplugged that,” said Lisa Pool, global manager of workplace strategies for the 22-office design firm.

“We were encouraging people to come more frequently starting in December because we saw that people were missing this interaction and we’re a creative organization. But then this omicron variant came along and things heated up,” he said. she declared. “Now the company has issued a directive to work from home if you can until mid-January.”

There is a chance the directive will last longer, Pool said. “We’re just going to watch the situation. Omicron has gone down quickly. And we appreciate that Minnesota is one of the hot spots in the country.”

US Bank, with nearly 5,000 employees in downtown Minneapolis, is sticking to January 10, when employees return to their offices. “We don’t have any changes at this point,” spokesman Jeff Shelman said.

Employment, law and office market experts such as the Society for Human Resource Management, Building Owners and Managers Association (BOMA), Mercer, and CBRE have taken to virtual events over the past month to advise employers on how to reopen offices.

Don Davis, vice president of advocacy, codes and standards for BOMA, said at one of these events with members of St. Paul that many employers are concerned about how to handle the emergence of variants of COVID-19 and the evolution of the number of cases.

Many building and business owners are asking when and how to administer mask and vaccine warrants, how to advise on COVID-19 testing, and how to deal with employees who violate the new rules.

As reported in a Zoom session with Mercer consultants, many companies are awaiting the Supreme Court’s ruling on President Joe Biden’s vaccine tenure.