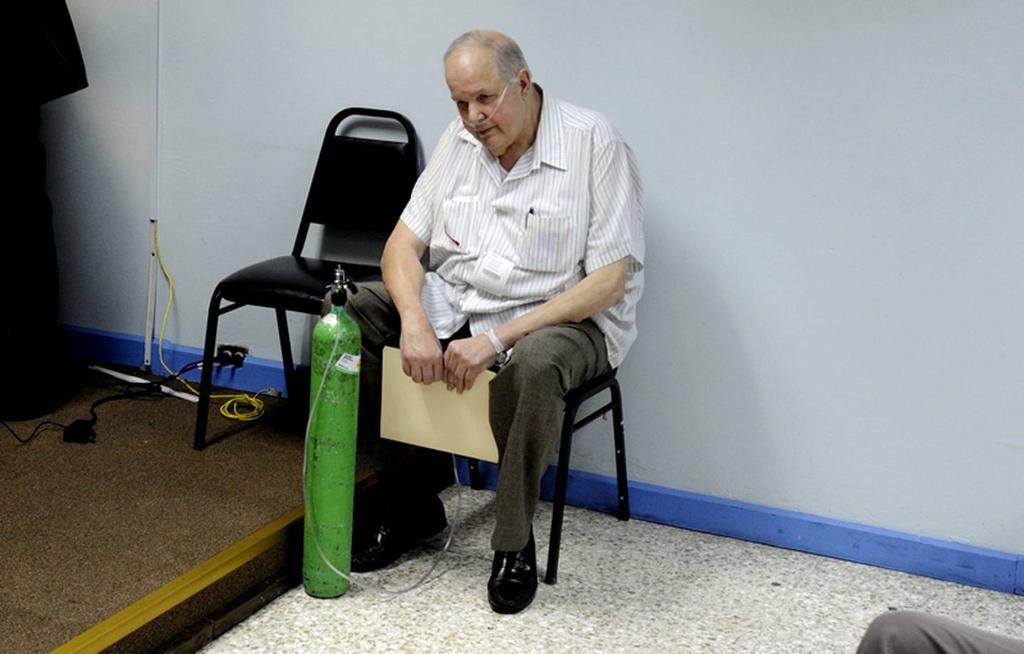 Luis Milanés dies in “poverty” in Mexico, leaving a fortune in Costa Rica

QCOSTARICA – The name Luis Ángel Milanés Tamayo-Coto is perhaps the second most recognized name in the expat community from two decades ago, many of whom invested millions of dollars with the man and his financial company , Savings Unlimited, in exchange for a monthly payment with interest of almost 3% per month.

Born in Cuba, hence the nickname “The Cuban”, the controversial businessman became relevant in Costa Rica in November 2002, when he disappeared after, and without notice to his investors, the closing of the offices of his financial company, Savings Unlimited.

The shutdown and its disappearance left more than 500 investors in limbo, who lost an estimated US$200 million, but possibly much more, lured by hefty interest payments.

Almost two decades later, after avoiding paying his investors and Costa Rican justice, Milanés was found to have died on April 25, 2021 in the state of Jalisco, Mexico.

“Death occurred from a sudden heart attack. He died in a situation of extreme poverty, which you cannot imagine,” his lawyer José Pablo Badilla Villanueva confirmed last Wednesday to La Nacion.

An international arrest warrant weighed on Milanés. He still had to serve a 15-year prison sentence in Costa Rica, for the crime of aggravated fraud, in its modality of continuing crime, for not having paid the investors of the financial company. This decision became final on February 8, 2018, from which date no one knew his whereabouts.

Read more: Milanés “The Cuban” sentenced to 15 years in prison for fraud

This week, in addition to what Badilla said, a note sent by the Attorney General of the Republic of Mexico was added to court file 11-000068-0532-PE, confirming the death of this 72-year-old man.

With his death, the criminal proceedings end, but in parallel the dispute over his millionaire estate was reactivated, which at one time was estimated at US$200 million; however, the real figure never came out.

As far as was known, it was learned that it consisted of $1.2 million in cash and 11 properties, nine of which have already been sold; among them, the building of the famous Hotel Europa, located in downtown San José.

Interested in obtaining the assets are 486 people who lost the money invested in Savings Unlimited, as well as the heirs of Milanés, or those who can demonstrate a legitimate interest in the estate, intervene.

The court case over Luis Milanés has always been steeped in strange situations and complaints from victims. There were delays in resolutions, broken agreements, changes in defense attorneys and a series of situations that delayed the legal process for many years.

Milanés, a very good businessman, fled the country after the scam was discovered in 2002.

He was captured in El Salvador in 2008 and extradited to Costa Rica, where he remained in prison for a few days and then was released due to failing health, his lawyer pleaded on behalf of his client.

In April 2012, after a series of negotiations, Milanés and a group of investors agreed to a conciliation, to which the businessman accepted a three-year prison sentence and promised to return part of the assets .

However, other investors who did not agree to the court settlement have challenged it. The conciliation was canceled and a new trial was ordered, which ended in December 2015, when Luis Milanés was sentenced to 15 years in prison.

Fearing that he would flee the country, the judges ordered remand (provisional) detention while the sentence was being confirmed. But this decision was reversed on June 6, 2016, and immediately Luis Milanés was ordered to be released.

It took another nearly two years for the 15-year prison sentence to be confirmed. First, there was a resolution of the Third Chamber of the Court of April 28, 2017 and, later, another of the Goicoechea Criminal Sentence Appeal Court of February 8, 2018.

However, by then Luis Milanés was already gone. again.

On August 13, 2019, and at the request of the Assistant Prosecutor for Economic Crimes, the Criminal Court of San José issued the international arrest warrant, which became null and void on February 21, 2022, due to the death of the accused, according to judge Lorena Blanco Jiménez.

In the case of the assets, it is known that during the judicial conciliation, Luis Milanés handed them over to be managed through a trust by the company Global Trust Firm SA and that the lawyer José Pablo Fernández Narváez would be in charge of the distributing them among the 486 investors. Some of them benefited from the sale of the properties, but it is unclear how much they managed to recover.

Moreover, after the creation of the trust, the conciliation failed, a situation that prompted Milanés – through his lawyer José Pablo Badilla – to sue the State, because in his opinion he had reached a settlement. in which he agreed to return the property with the condition that he would not go to prison, but when the agreement was revoked and he was sentenced to 15 years, they had to return his property.

“I have a lawsuit filed in the Litigation Court asking for the return of all assets. Luis Milanés did a conciliation for 15 million dollars, he paid everything the conciliation said and he only owed about $300,000, but they put him in jail for that $300,000 and I’m of the theory that if the conciliation fails they have to return the original assets he put in,” said José Pablo Badilla, who added that the claim will be pursued by the heirs of Luis Milanés.

Specifically, this lawsuit is dealt with in file 14-004707-1027-CA of the Administrative and Civil Litigation Court of Finance and is directed against the company Global Trust Firm SA, which administers the trust.

In this regard, José Pablo Fernández, head of the trust, said: “The death of Luis Milanés does not completely affect this process, because the trust exists independently of the death of the person who founded it. The trust is like a company, it is an autonomous heritage, it is not part of the trustor. In this case, Global Trust Firm SA is the company that is in charge of the remaining properties, which are only two that remain awaiting sale.

“What affects the final operation is the lawsuit that Luis Milanés has against the State and Global Trust Firm SA, where he requests the return of everything he delivered because the conciliation was declared unsuccessful and Eventually, she was convicted.

“In this civil file, the death of Luis Milanés is not registered, but we manage to have it certified. Once this death certificate is verified, it would cause the special power granted to José Pablo Badilla to expire and he could not therefore no longer continue to represent him.However, it is possible that a person with a legitimate interest could open a morgue, José Pablo Badilla himself, become the executor of the estate and continue the process.

The litigation is ongoing and the outcome has a guarded prognosis, as depending on the strategies of the lawyers, the matter could be settled in a few months or take around 10 years.

The article is translated and adapted from La Nacion and with files from QCostarica and Inside Costa Rica (the former publication of the writer.

Opportunities for tech companies to seize in 2022