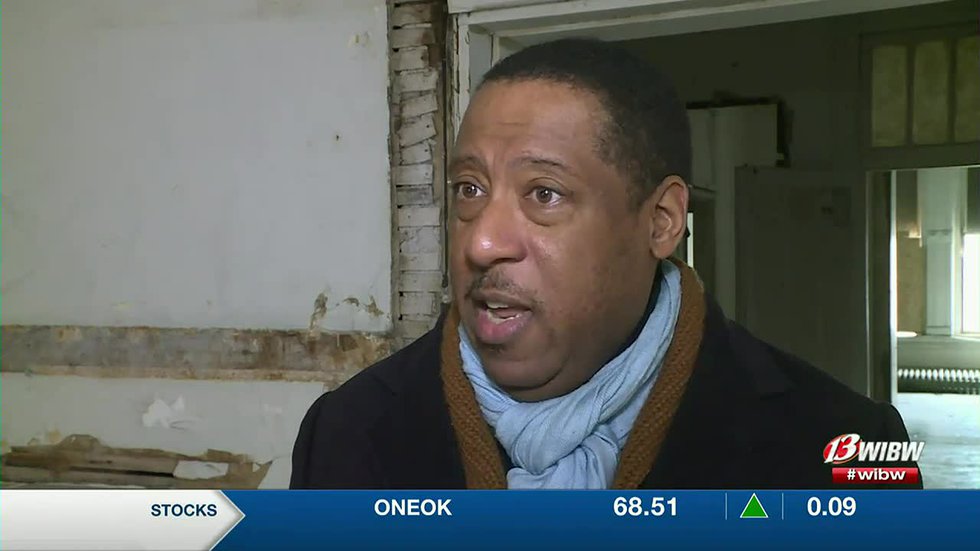 TOPEKA, Kan. (WIBW) – A potential buyer could be in place to keep a piece of Topeka history alive.

Brewer lives in Berlin, Germany. On August 3, he was contacted by Oshara Hayes of Topeka to save the buildings from demolition.

“I was a bit shocked because his buildings are very old. I didn’t know they were still there,” Brewer said.

Brewer has a personal connection to the fight to save the buildings, he is linked to Topeka newspaper editor Nick Chiles.

“It became pretty clear to me that tearing down the walls of the building was a direct violation of the rules, so I reached out to Cody Foster and struck up a conversation,” he said.

He says Aim Strategies was very helpful throughout the process, “in the end I showed him enough where he felt comfortable to stop wrecking.”

The Shawnee County Assessor’s Office shows the three buildings are valued at nearly $145,000.

Brewer says he knows refurbishing them will take time, “I have viable options that are already in place, I won’t name them because it’s not fair.”

But he says the time and effort is worth it, “it’s pretty clear to me that buildings are stable and why would you tear down something so stable?” Brewer questioned.

“Of course it will take work to bring it back to life, but there is so much history within these walls, American history, not just black history, American history. What I know of Nick Chiles is that he was very into inclusion, he just wasn’t for black people, he was for people,” he said.

Brewer is working with two of his cousins ​​on the project.

Aim Strategies plans to move the taco shop concept it had planned for buildings elsewhere in downtown Topeka.

Aim Strategies says they are also working to support Brewer through the ownership transition, but have not been asked to invest in his business.

Brewer says he expects to complete the transfer of ownership by the end of June.