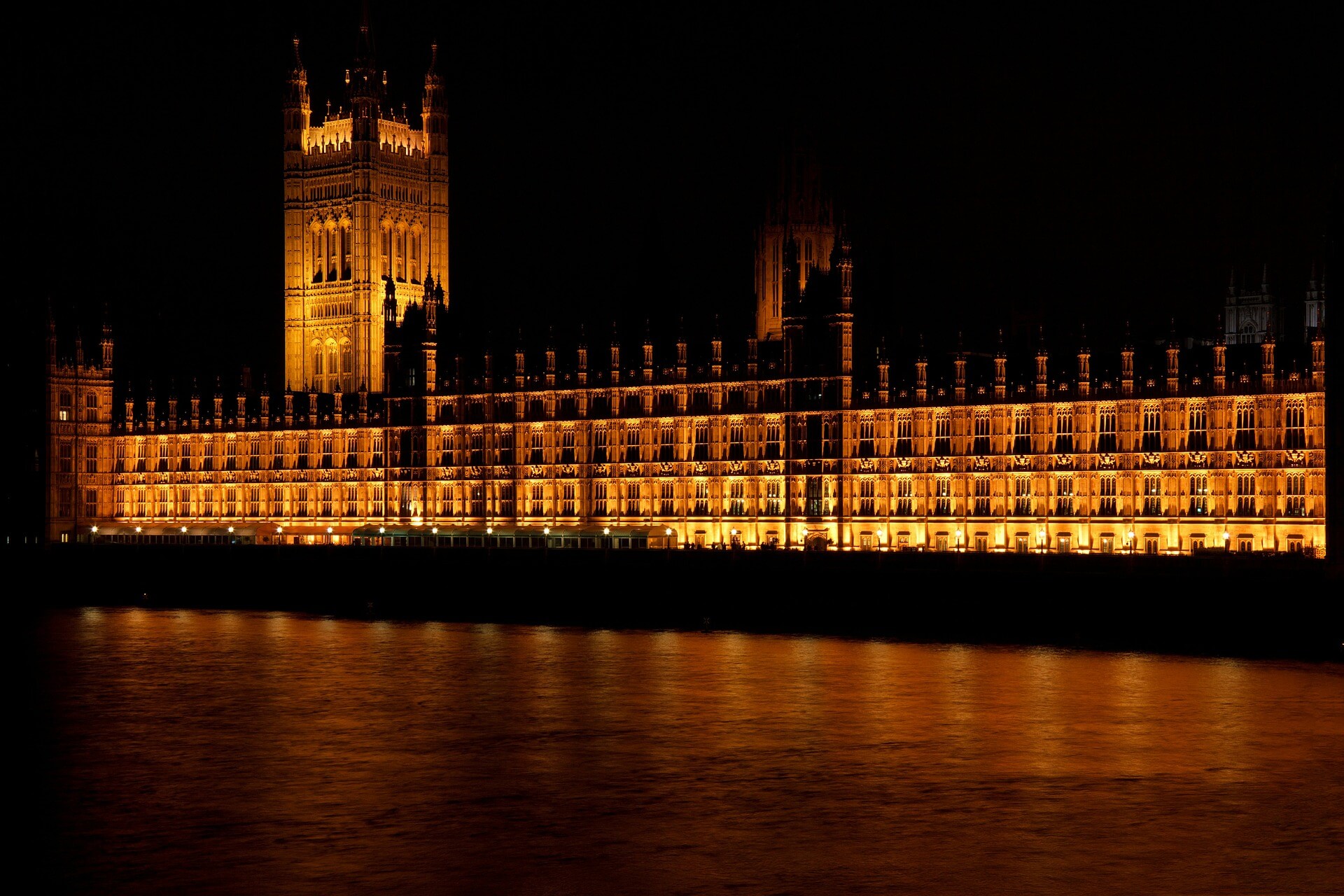 The report concluded that there is no convincing argument as to why the UK needs a central bank digital currency (CBDC).

The committee found that while a CBDC may offer some benefits, it could present significant challenges for financial stability and privacy.

A CBDC is different from a crypto asset such as Bitcoin, which is issued privately and is not backed by any central party.

A CBDC would be a form of central bank electronic money that could be used to make daily payments – in essence a “digital banknote”.

The government has yet to decide whether or not to introduce a CBDC.

If a CBDC is introduced, it is inevitable that some people will transfer money from their bank accounts to CBDC wallets.

The report says that without guarantees such as limits on the number of CBDCs that individuals can hold, financial instability could be exacerbated during times of economic stress as people seek to replace bank deposits with CBDCs that can. be perceived as more secure.

The report adds that, to prevent their use in large-scale criminal activity, no CBDC system could support anonymous transactions in the same way that money can be spent anonymously.

While there are design options that would provide some guarantees of confidentiality, the technical specifications alone may be insufficient to address public concerns about the risk of state oversight.

The Bank of England risks being drawn into controversial privacy debates.

A CBDC could make it easier for central banks to conduct unconventional forms of monetary policy.

While the Governor of the Bank of England told the committee that he does not see a CBDC as a means to implement monetary policy, the committee noted that his successors might not agree.

Such measures can increase the role and influence of the Bank of England in the economy and any changes to the Bank’s monetary policy toolbox should be carefully considered.

The committee recommended that the joint task force publish its assessment of the potential for monetary policy through a CBDC in its 2022 consultation to facilitate this review.

The introduction of CBDCs by the UK’s strategic competitors could have implications for Western foreign policy.

For example, the SWIFT messaging system improves the ability of the United States to enforce sanctions.

However, there is political will in some countries, like China, to create alternatives to the existing international payment system using CBDC technology.

Lord Forsyth of Drumlean, Chairman of the House of Lords Committee on Economic Affairs, said: “The introduction of a UK central bank digital currency would have far-reaching consequences for households, businesses and the system. monetary. We found that the potential benefits of a digital book, as defined by the Bank of England, were either overestimated or achievable through less risky alternatives.

“We have gathered testimony from various witnesses and none of them have been able to give us a compelling reason why the UK needs a central bank digital currency. The concept seems to present a lot of risk for very little reward. We concluded that the idea was a solution in search of a problem.

Other key findings and recommendations of the Committee include:

At 3 p.m. on Tuesday January 18, 2022, the Lords Economic Affairs Committee is hosting an event titled “Central Bank Digital Currencies: Plotting a Path Ahead for the UK” with the Royal United Services Financial Crime and Security Studies Center. Institute.

Find out more about this event open to all.

Disclaimer: The views and opinions expressed by the author should not be taken as financial advice. We do not give advice on financial products.

Summit County to study the causes and solutions of poverty