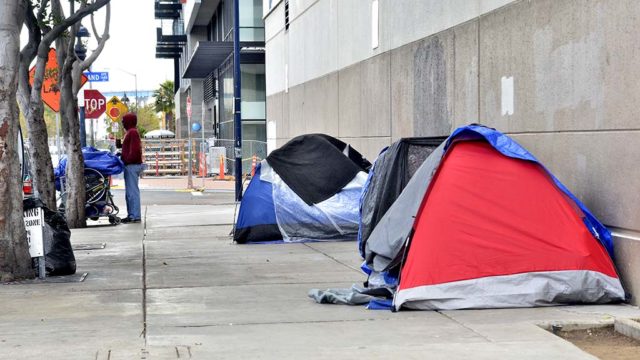 San Diego County has reported 11 new cases of shigella associated with an ongoing outbreak, bringing the total to 15 confirmed and three probable among homeless people, it was announced Tuesday.

The current investigation shows that the dates of onset of the disease are between August 16 and October 14. The 18 cases of this outbreak represent 6.8% of the total of 266 cases reported to date in San Diego County.

The cases all involve people who resided in multiple locations in downtown San Diego. No source of the epidemic has yet been identified.

The other steps include:

Shigella is a contagious infection usually spread by contaminated surfaces, food or water, or person to person. According to the county, those at increased risk include young children, people who are homeless, travelers to poorly equipped places, and men who have sex with men. In 2020, a total of 240 cases of shigellosis were reported among residents of San Diego County, while the 426 cases reported in 2019 were the highest number since 1995.

Typical symptoms include diarrhea – sometimes bloody – as well as fever and stomach cramps. While most people will make a full recovery without antibiotic treatment, some people with weakened immune systems can develop life-threatening illnesses and may need additional treatment.

People with shigella-like symptoms should contact their healthcare provider. The provider may order stool tests to help with the diagnosis.

Strategies for avoiding catching or spreading shigella include frequent hand washing and not preparing food for diarrhea.