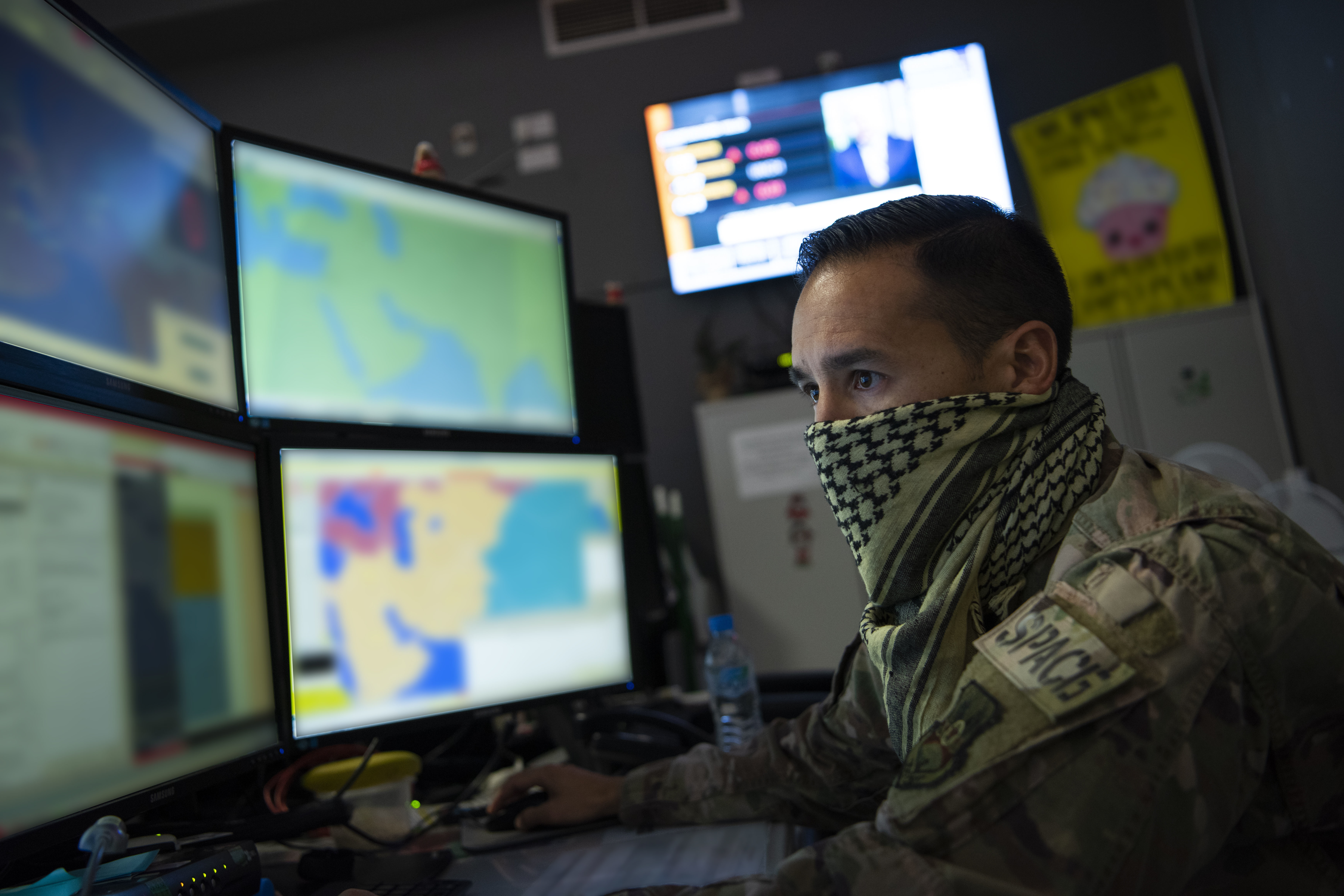 The Department of Defense announced a new software modernization strategy on February 8 to organize software development efforts across the department in line with current “software factory” efforts, such as Kessel Run, which are based on the DevSecOps philosophy of software development.

DOD’s new approach, which calls for a “department-wide software factory ecosystem,” will not only dramatically improve IT efficiency, but also improve accuracy and response times, which could lead to more lives saved and less bloat and IT costs.

The announcement comes as Kessel Run, a software factory supporting the United States Air Force (USAF), is on the verge of reaching its first minimum viable capability release (MVCR1) for KRADOS, a suite of software applications designed to replace the 609th Air Operations Center’s Theater Combat Base Management Systems (TBCMS).

Colonel-in-Chief of the Kessel Run OpsC2 Product Line, James Lotspeich, said the goal of the MVCR1 milestone is to shift the 609th AOC’s reliance entirely on the TBCMS and the planning toolkit. main air attacks (MAAP-TK).

” It’s a big problem. The goal is to completely deprecate TBMCS in time, but for now the 609e will trade some inefficiencies for other improvements until we reach our milestone after MVCR1,” Lotspeich said in a statement to GovCIO Media & Research. “Before the end of Spring 2022 with MVCR1, the 609th will be able to plan, monitor and execute Air Task Order/Air Combat Order (ATO/ACO) using only KRADOS for daily operations with air bases. multi-tenant users and logically separate data and environments.

According to Lotspeich, the Jigsaw application in KRADOS has saved the DOD $500 million in fuel costs and is also used by NATO partners.

The DOD’s software modernization strategy will make accomplishments like Kessel Run’s KRADOS the standard across all branches of the military service, saving the department billions of dollars in IT costs each year.

“Kessel Run is more than a software factory,” Col. Brian Beachkofski, Kessel Run Commander and CEO, told GovCIO Media & Research in a statement. “Kessel Run is a DevSecOps unit with responsibilities spanning the full scope of DevSecOps. Our model is the right construct to implement the memo vision: “delivering resilient software capability at the speed of relevance”. Operation Allied Refuge and the evacuation of Kabul shows why this comprehensive scope leads directly to operating at the speed of relevance.

Beachkofski said one of the goals of Kessel Run is to train Airmen to become savvy software engineers to help fill the technology talent gap at DOD and help the department transition to a DevSecOps mindset in a sustainable way. .

“Kessel Run’s focus on talent acquisition has focused not on private sector recruiting, but rather on bringing private sector learnings to the Air Force and encouraging the military to adopt them,” Beachkofski said. “It was designed with the goal of creating a base of skills and knowledge within the Air Force itself.”

The DOD also highlights the need to improve software supply chain security in the note outlining the new strategy.

Kessel Run Chief Security Officer Brandon Johns says Kessel Run “applauds” recent DOD moves to adopt “Software Bills of Materials” (SBOM) to document every line of code across the chain. of software supply, but believes that the DOD should always be prepared for breaches despite the best. efforts to prevent them.

A DevSecOps approach can help with this.

“We are building a system that provides us with telemetry and visibility so that we can detect anomalies that indicate when a product, service or user is not performing as expected,” Johns told GovCIO Media & Research in a statement. . “It allows us an early and vital warning so that we can react and ensure the completion of the mission.”

The DOD’s software modernization strategy positions the department to follow in the footsteps of Kessel Run, but Beachofski said the DOD’s definition of a software factory “is slightly out of step” with its definition of DevSecOps. Instead of launching new software factories to release software, Beachofski thinks the DOD should focus on deploying more DevSecOps units across the department to foster an Agile culture.

“We need more DevSecOps units, not software factories,” he said. “Kessel Run was founded as a scout to see what works and allow the wider community to benefit from our lessons learned. This is an opportunity to realize that our differential impact on users in the field at 609th AOC is directly linked to our implementation of DevSecOps and our structure reflecting our strategy, there is an opportunity to use the current focus on DevSecOps to do what we have done for cyber operations and combine authorities required into a single organization responsible for all of DevSecOps.