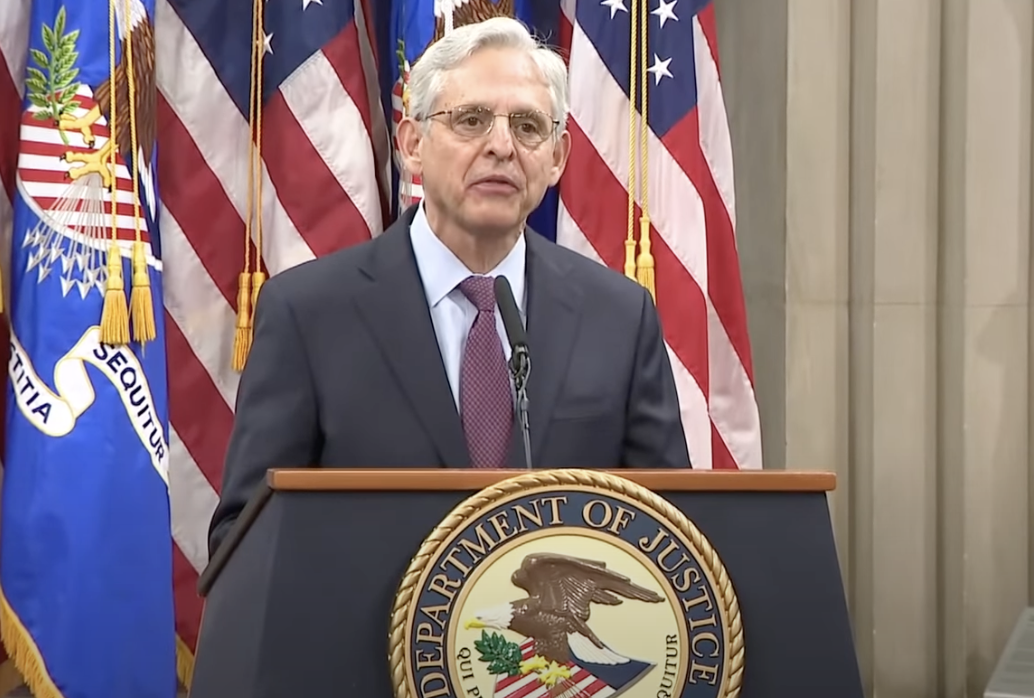 On the one-year anniversary of the enactment of the COVID-19 Hate Crimes Act, the Department of Justice today announced a series of measures to deter and combat hate crimes and other bias-related incidents. , particularly :

“Throughout our history, and to this day, hate crimes have a singular impact because of the terror and fear they inflict on entire communities,” said Attorney General Merrick B. Garland. “No one in this country should have to fear the threat of hate-motivated violence. The Department of Justice will continue to use all the resources at its disposal to confront unlawful acts of hate and to hold accountable those who commit them.

“We have seen an increase in hate crimes against many communities during the COVID-19 pandemic. In many cases, people are still afraid to leave their homes, not only for fear of contracting the virus, but also for fear for their physical safety. This is unacceptable,” said Secretary of Health and Human Services Xavier Becerra, who serves as co-chair of the White House Initiative and the President’s Advisory Commission on Asian Americans, Native Hawaiians and Pacific Islanders. “The Biden-Harris administration is committed to addressing hate crimes against all Americans. Today’s announcements help deliver on the President’s commitment to keep our communities safe.

The Department of Justice also announced the release of $10 million in grant solicitations under newly created grant programs to address hate crimes and hate-motivated incidents. This includes grant solicitations authorized under the Jabara-Heyer NO HATE Act programs. Through these programs, the Office of Justice Programs (OJP) will provide up to $5 million in grants to the Bureau of Justice Statistics to support the transition of state and local law enforcement agencies to the National Incident-Based Reporting System (NIBRS) and reporting hate crimes through the NIBRS, and for the Office for Victims of Crime (OVC) to fund states to establish and operate state-run reporting hotlines for victims of hate crimes. OJP’s Bureau of Justice Assistance (BJA) has also launched applications for $5 million in grants under the Community-Based Approaches to Preventing and Addressing Hate Crime program, which supports community organizations and advocacy groups. of civil rights in implementing comprehensive approaches to promote community awareness and preparedness, increase victim reporting, build community resilience, and improve responses to hate crimes.

The Department of Justice announced that Ana Paula Noguez Mercado will join the Office of Access to Justice, where she will act as the department’s first-ever Language Access Coordinator. Language access is a major barrier to reporting hate crimes, and the Language Access Coordinator will help improve the knowledge, use and expansion of Department of Justice language resources.

Finally, the Department of Justice announced that Saeed Mody will serve as the department’s new Hate Crime Resource Coordinator, after the very first coordinator was recently appointed Director of the newly restored Office of Access to Justice.

Over the past year, the Department of Justice has taken a number of other actions in response to an increase in hate crimes and hate incidents. Some of these actions include:

Find out more at the Ministry of Justice