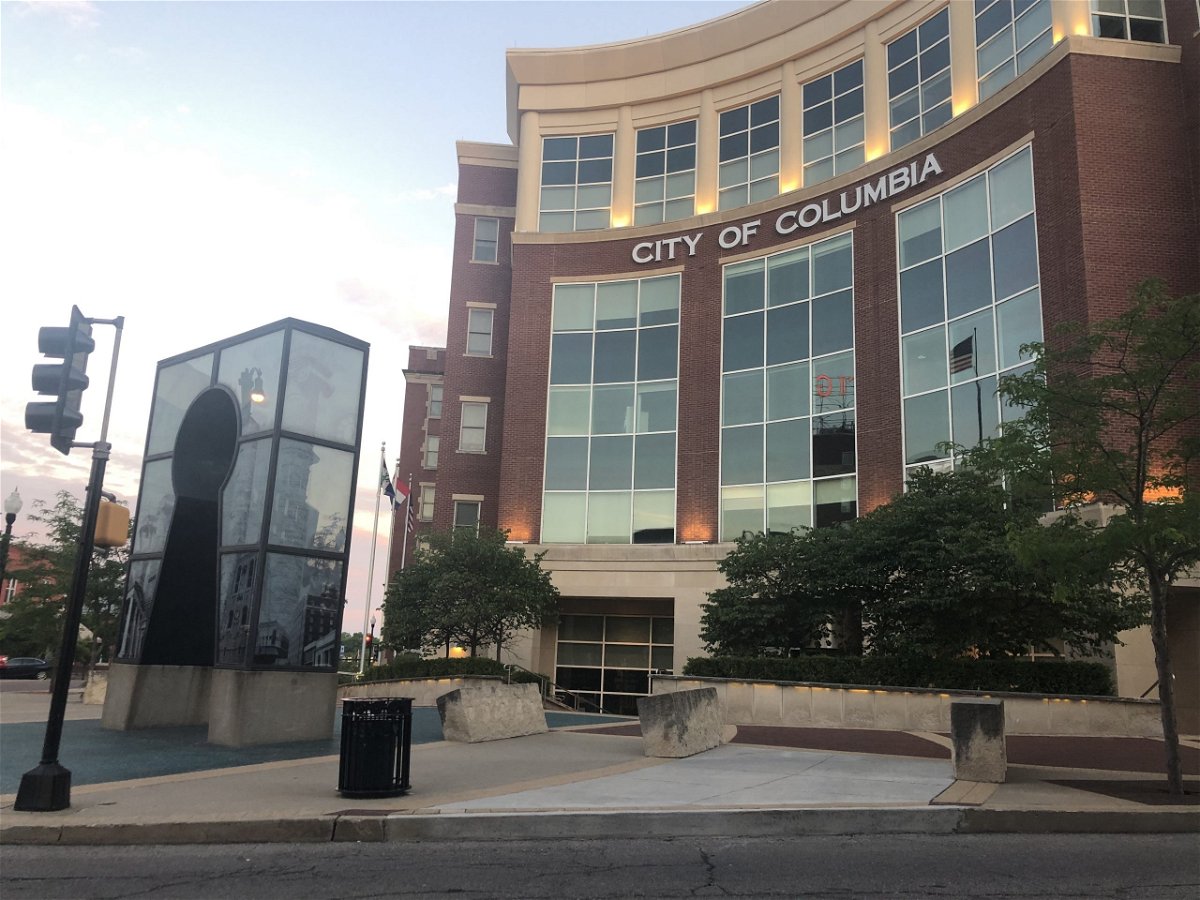 Columbia city leaders are once again turning to the 2014 Mayor’s Task Force on Community Violence in response to the recent shootings on downtown Fifth Street.

Police said shots were fired on Broadway and Fifth Street on Sunday, but no injuries were reported. On September 18, just one block away, two people were shot and slightly injured near the corner of Walnut and Fifth Streets; no arrests were made in either case.

Police dispatch records over the past year show dozens of calls in the area, ranging from unrest to gunfire.

“These shootings are tragic and a symptom of the deep and unfair structural inequality in our community,” Ward 4 Councilor Ian Thomas said.

According to the City of Columbia’s FY2022 budget, it plans to allocate $ 2 million to eliminate the task force ideas, but there is no time frame for action.

“The community is asking us to make our ARPA funding decisions based on the database,” Fowler said. “We can and should format this data so that we can identify areas of our community that need our attention and support and share this data with our neighborhoods.”

Nickie Davis of the Downtown Community Improvement District said the shooting will also be on the agenda for the next CID board meeting on October 5.