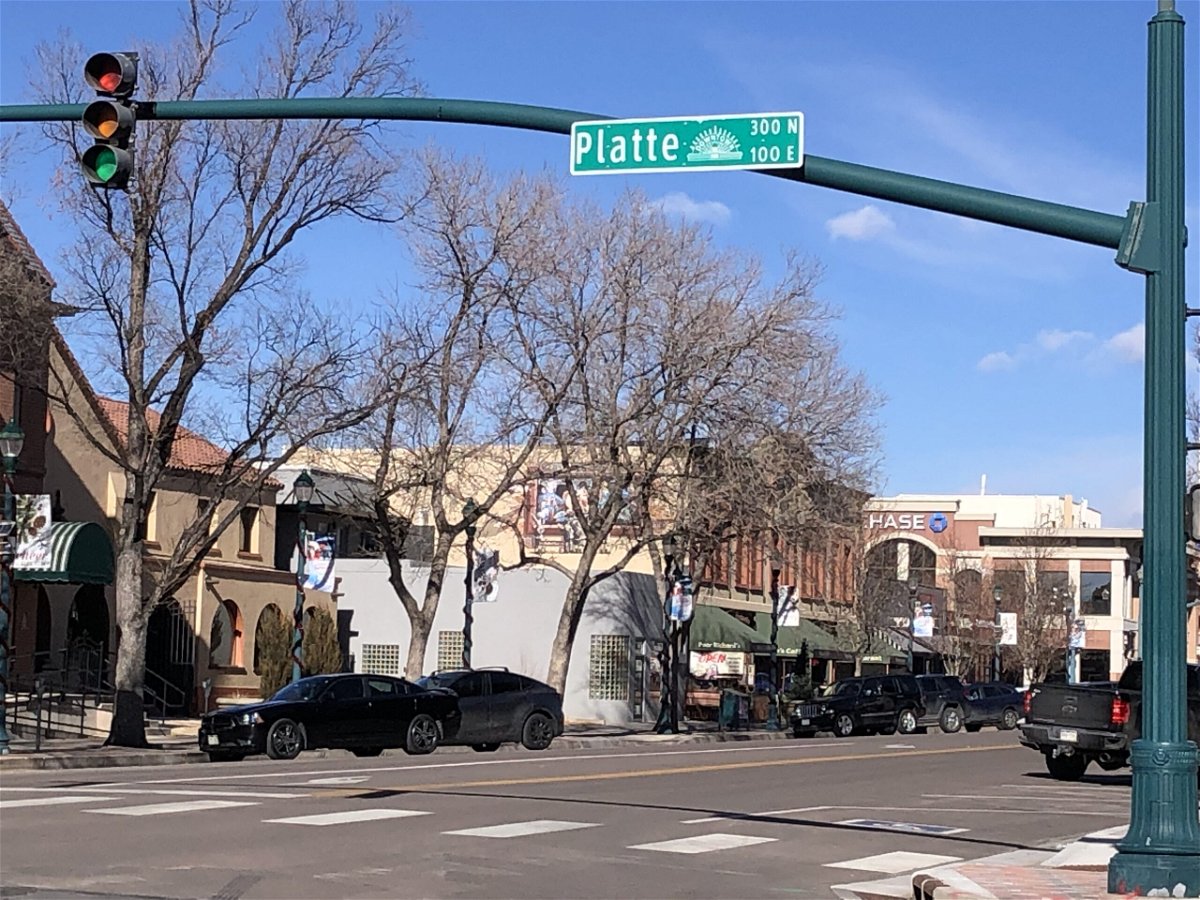 COLORADO SPRINGS, Colo. (KRDO) – One of the city’s busiest corridors and one of the few streets that crosses the city from east to west, could see significant changes in its future.

As part of an ongoing corridor study, planners are examining several strategies to improve Platte Avenue, a thoroughfare that runs primarily from downtown to Peterson Air Force Base.

One idea is to slow down and restrict traffic at the far end of the city center by reducing Platte to one lane in each direction and using the extra space for a central landscaped median, cycle paths, and areas that can be used for special events.

The downtown section of Platte is where a Borriello Brothers pizzeria is located, and owner Mike Clemente isn’t convinced such changes would work.

â€œLimiting traffic to downtown and trying to get more people to come downtown doesn’t seem to make sense,â€ he said. “We have more people moving here, driving cars. I’m a cyclist myself, but it doesn’t make sense to make (Platte) a lane.”

Another idea is to widen the corridor between Academy and Powers boulevards due to the traffic of residents of the new houses under construction on the northeast side of the city.

This idea also calls for removing the entry and exit ramps at the Academy interchange, creating two intersections on either side of the Academy and providing more space for potential development.

Platte Avenue was once part of US 24, but as the city has grown and diversified, the thoroughfare is not serving users as well as it used to.

â€œEach hallway is unique and different,â€ said Aaron Egbert, senior city engineer. â€œSome are residential, some are commercial, some are downtown businesses, different cultures. So what we’re trying to do is match those areas, come up with different concepts.â€

Egbert said the study is expected to be completed by the end of the year, but there are no cost estimates or timelines for specific projects.

Citizens are invited to submit ideas for improving Platte to the city online; the next public session is scheduled for Thursday.