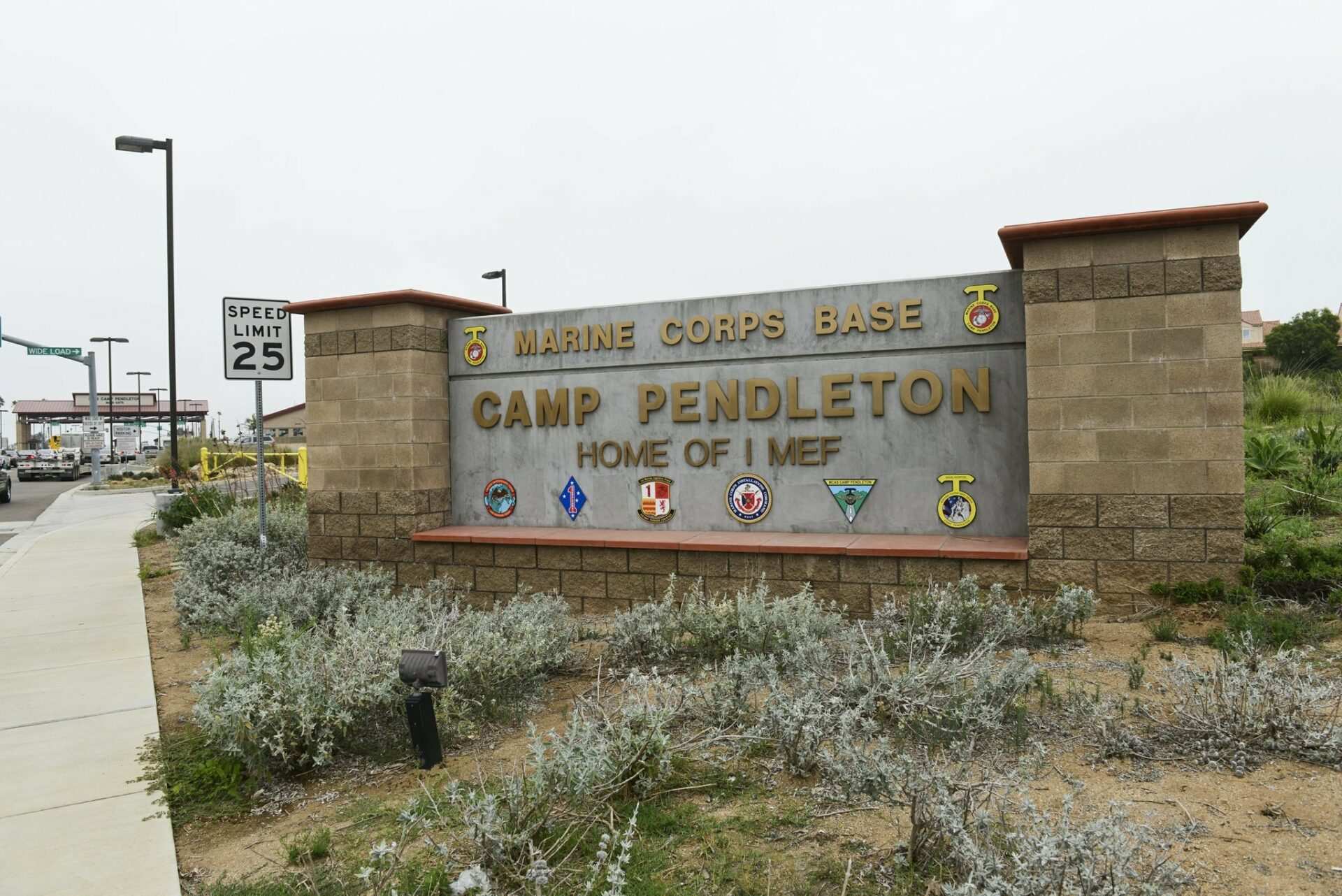 By Erika I. Ritchie – The Orange County Register

On each computer, the Marines crunched formulas, solved mathematical equations and poured code, rushing to complete their mission: to figure out why a fictitious company lost sensitive hardware to a malicious Wi-Fi device that hacked its computer systems.

The fictional stakes were high, but so were the real-world stakes – preparing for future battles, as well as winning this year’s Cyber ​​Games held at the Naval Air Warfare Center.

Cyber ​​warfare is a growing threat that the Marine Corps, along with other U.S. service branches, is preparing to defend against, officials said. The first Cyber ​​Games took place in 2020.

Malware attacks can be particularly damaging to national security. It was a cyberattack on Department of Defense computers in 2008, compromising critical data, that sparked the creation of the United States Cyber ​​Command.

Just a month ago, the Marine Corps released doctrine on the importance of information control as it relates to global security, which is interconnected with military advantage where information can be used to deceive, disrupt, distract and destroy.

Gen. David Berger, Commandant of the Marines, released his vision for the Corps in 2020, called 2030 Force Design. The plan anticipates the challenges posed by other nations and “competitors” and how the Marines must adapt to meet the challenges. Included is the importance of Marines becoming more deadly by getting rid of heavy equipment and working in smaller, faster, and more flexible teams.

Berger recently updated his vision document, including to clarify the importance of leveraging cyber information and translating it into combat.

In March, the Marines opened a new job opportunity for specialized training in space, electromagnetic spectrum operations, or energy and cyber warfare.

For Wolf, information and cyber warfare go hand in hand, and it’s a discipline that taps into an interest that has fascinated him for most of his life.

“My dad was always on the cutting edge of new things in computing,” he said, recalling how he worked with his father, a Navy veteran, starting with computers that used floppy disks to transfer informations. “He always wanted me to help him. I could physically understand what made computers work, but I was intrigued by the internals. What makes them talk to each other? It was a fairly new thing at the time.

A decade into his Navy career, he’s a cyber warfare operator, but that’s not where he started. He started his service in telephone systems and computer repair.

Over the years, he has seen the cyber warfare program grow.

“I felt like it was the next level for me,” he said of choosing to extend his contract for five years to take advantage of the new opportunities he saw opening up in the game. Marine Corps to advance his career.

Although he chose to remain a Marine, Wolf said he and his team used the civilian world as practice for what might happen in their own sphere.

“When we first learn what is important in cybersecurity, we have to trust what industry professionals are saying,” he said. “We take that as a starting point. How do we defend the Marine Corps network? If a big company has a huge threat and we know we’re using something similar, we need to build on that.

“Because this is such a new thing for the Marine Corps to do, the main importance is that we project what our capabilities are in cyber,” he added. “And, also, what are the opponents’ abilities?”

As more electronic devices are networked around the world, the attack surfaces are getting bigger, Wolf said.

“Now we have to learn the potential of someone who hacks them.”

Crowded around the conference room table, his team of Marines worked through the attack scenario, identifying the tools used, extrapolating what information had been taken, and tracking the attack in which region it had been launched. With each answer, a green flag would light up – a modern game played in that age-old capture-the-flag format.

Besides being good practice, winning the Cyber ​​Games for the 9th Communication Battalion was all about bragging rights, Wolf said.

“You have the crown, and you know you’re the best defensive cyber unit, and you’ll keep that crown for a year.”