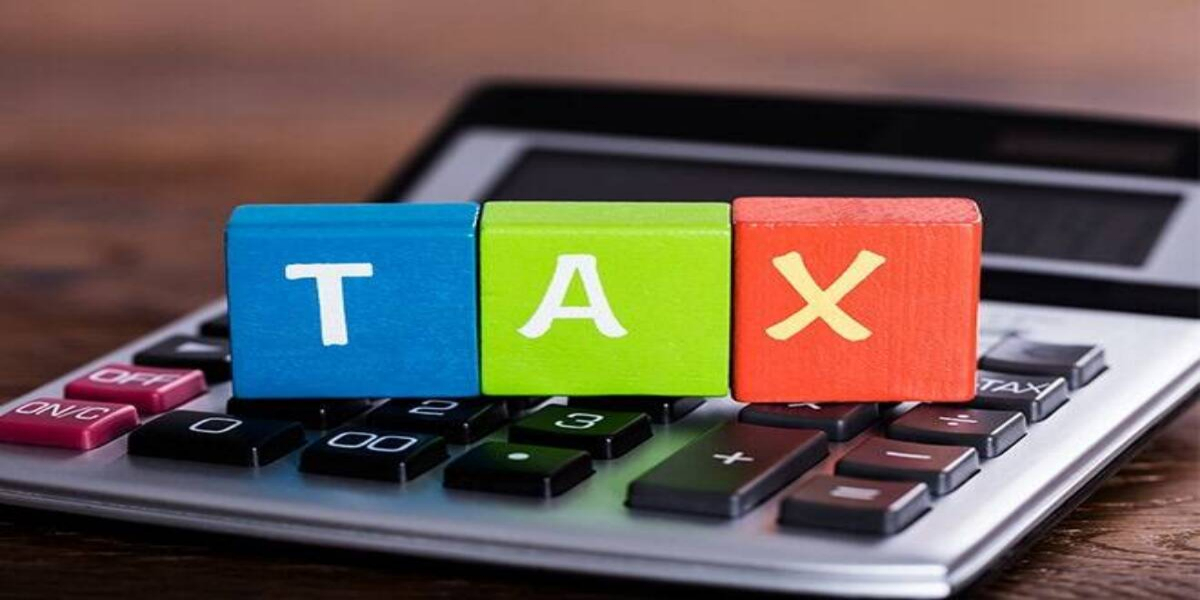 Members of the Prime Minister’s Advisory Council on Computing and the Digital Economy advised the government against adopting new regulations and taxes for startups, freelancers, e-commerce and the IT industry, fearing that a significant part of their profits will be hidden abroad. . The first meeting of the advisory council took place on Friday at the Ministry of Information Technology and Telecommunications.

IT and Telecommunications Minister Syed Aminul Haque chaired the meeting, which was also attended by Finance Minister Miftah Ismail, Special Assistant to the Prime Minister for Youth Affairs Shaza Fatima, IT Secretary Mohsin Mushtaque Chandna and others. Prime Minister Shehbaz Sharif recently addressed the nation, announcing that the IT industry, a crucial part of the government’s strategy, will provide training and skills development to young people to make full use of IT exports. The Premier will review and approve the Advisory Council’s report.

To support digital transformation and export growth, board members suggested there should be no additional taxes or regulations for IT, freelancers, e-commerce and startups. The Treasury will suffer losses if players in the IT industry are not forced to park a significant part of their income offshore.

The government should do all it can to maintain business continuity and ease of doing business, the members added, as these sectors were the ones that would help Pakistan’s foreign exchange reserves grow at the fastest pace. It should be noted that the telecommunications industry made no budgetary suggestions and that the federal excise duty (FED) on telecommunications users was raised from 16 to 19.5%. In addition, the regulatory fee on the import of fiber optic cable has been increased from 10% to 20%, undermining both the government-run Universal Support Fund and private sector ambitions to lay fiber (USF ).

The Oil and Gas Regulatory Authority has reduced the cost of…

If the government is to achieve the goal of Digital Pakistan, the deployment of fiber optic cables is a crucial step. Members of the advisory board stressed the importance of maintaining continuity in government policies throughout the meeting to make them more attractive to domestic and foreign companies. Federal IT and Telecommunications Minister Syed Aminul Haque stressed the need to address issues in the IT and telecommunications sector and provide utmost relief in order to advance the digital economy of the country. He added that Prime Minister Shehbaz has shown particular interest in the advancement of the IT sector.

Three committees have been created by the Minister of Information Technology with the aim of promoting the expansion of the telecommunications sector, the protection of personal data and the promotion of computer exports. In a week, the committees will finalize their recommendations, deliver their findings in reports to the chairman of the advisory council, the prime minister. In order to provide digital solutions at the micro level, board members also reviewed CPEC (China-Pakistan Economic Corridor) initiatives related to IT and telecommunications as well as broadband services in unserved areas and underserved.

Many discussions took place on the proposals of IT and telecommunications players, in particular on how to develop the digital economy by identifying the main areas of growth, the obstacles to growth and the solutions to these obstacles. The advisory board stressed the need for continuity in government policy, but also noted that industry and investors were uncertain due to changing circumstances, which have hurt attempts to advance the digital economy. . It was said that the Federal Revenue Board (FBR) and the State Bank of Pakistan (SBP) failed to provide the necessary assistance. In order to solve the problems facing the IT and telecommunications industries, to make the sector more efficient and to issue the necessary guidelines, the advisory council was created, according to IT Minister Haque.

The Minister said, “There is no reason why the sector should not become the backbone of the economy and lead the country out of economic crisis when all stakeholders/institutions are on board and the concerns are resolved in a timely manner. To promote IT exports and advance the digital economy, it is crucial to provide relief to the IT and telecommunications sector.

Exploring ESG through a GRC lens