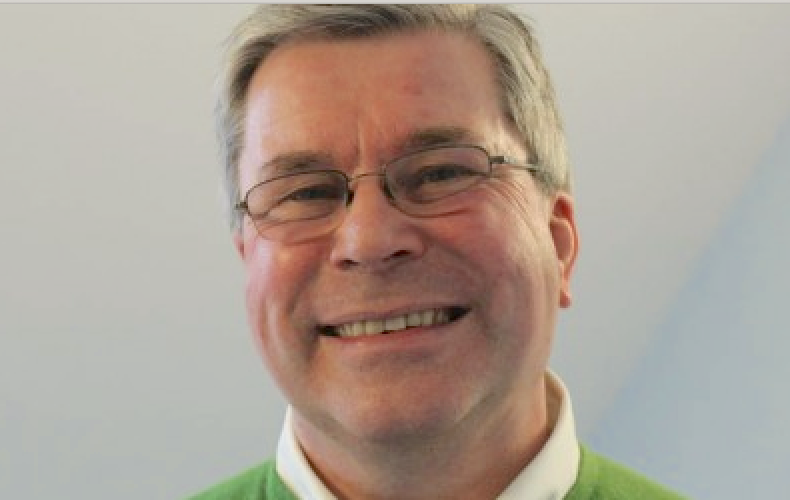 A commercially difficult and highly volatile era of Internet-based economic warfare is upon us, prompting Harvard Business Review (HBR) to call on companies of all sizes to reevaluate their “cyber posture.”

HBR adds that the Russian-Ukrainian conflict presents “perhaps the most acute cyber risk” Western companies have ever faced. No one is immune to the fight even if their base is physically thousands of miles away from the action. It’s a tough call.

You manage to put your cloud-based organization into post-pandemic survival mode. Just about. Then you learn that the effects of the Russian invasion are already being felt online, where you are doing more and more business transactions.

The net has been described as an unlimited playground, globally connected and borderless. A place where it’s possible for your marketing manager to close an overseas deal virtually via a Zoom call or two. Are those days practically over?

Several multinationals are already reporting a spike in cyber intrusions. Add to that increasing market disruptions and ruptures in supply chain links. All of which are likely to have a ripple effect on small businesses that have already struggled during the pandemic.

Finance and Economy Secretary Kate Forbes has offered support and advice to Scottish businesses on how best to sever ties with Russia. The government and economic agencies plan to use every available power at their disposal to inhibit trade and investment activities there.

The reaction of big tech companies to the invasion of Ukraine was quick and convincing. They are apparently undeterred by a warning from the European Central Bank of cyberattacks following sanctions or other related actions deemed anti-Russian.

Google ended its operations, including banning Russian state-owned media from running ads on its platforms and blocking media-connected mobile apps RT and Sputnik from its Play Store, removing publishers from Google News and YouTube at across Europe.

Apple has halted sales of products including the iPhone, although Russia says it has shut down its app store, and Samsung, the main Russian phone supplier, has suspended shipments. Paypal cited “violent military aggression in Ukraine” and then shut down its services.

Spotify has shut down while Meta claims Russia has blocked Facebook after deleting Instagram pages and accounts belonging to RT and Sputnik. Meta also took down social media pages spreading disinformation in Ukraine.

Amazon is using its logistics connections to supply the needy as well as its cybersecurity expertise for businesses and governments as part of its support for Ukraine. Twitter also removed the two errant editor accounts.

The same goes for TikTok, while Snapchat has ceased all advertising in Russia, Belarus and Ukraine, and pledged up to £12m in humanitarian aid.

Microsoft has removed RT news apps from its Windows app store and all state-sponsored RT and Sputnik content and ads, suspended Oracle operations, and Ericsson deliveries. Just like SAP. Netflix has suspended all future Russian projects and acquisitions.

Lead author of the HBR analysis, Paul R. Kolbe, director of the Belfer Center at Harvard Kennedy School and former senior CIA intelligence official, talks about the uncertainty ahead: It’s time for business organizations to “pull out these contingency plans” to test if they are current, realistic and fit for purpose.

In a five-pronged plan: take a close look at your supply chain, actively engage peer networks, vendors and law enforcement around cyber intrusions, ensure IT teams work together on solutions , instill a safety mindset in employees and review business continuity plans.

Above all, make sure that it is not your business that is in the cyber crosshairs.